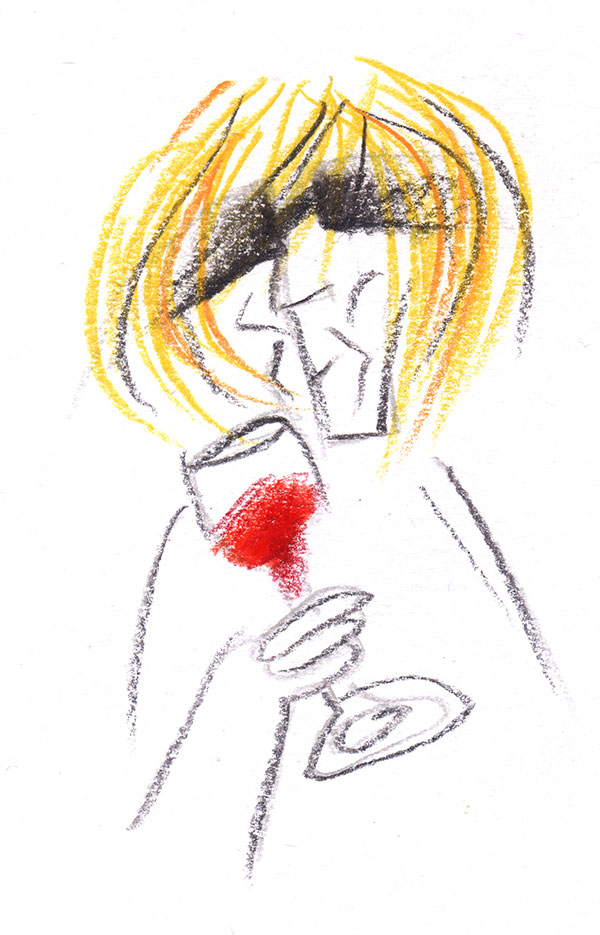 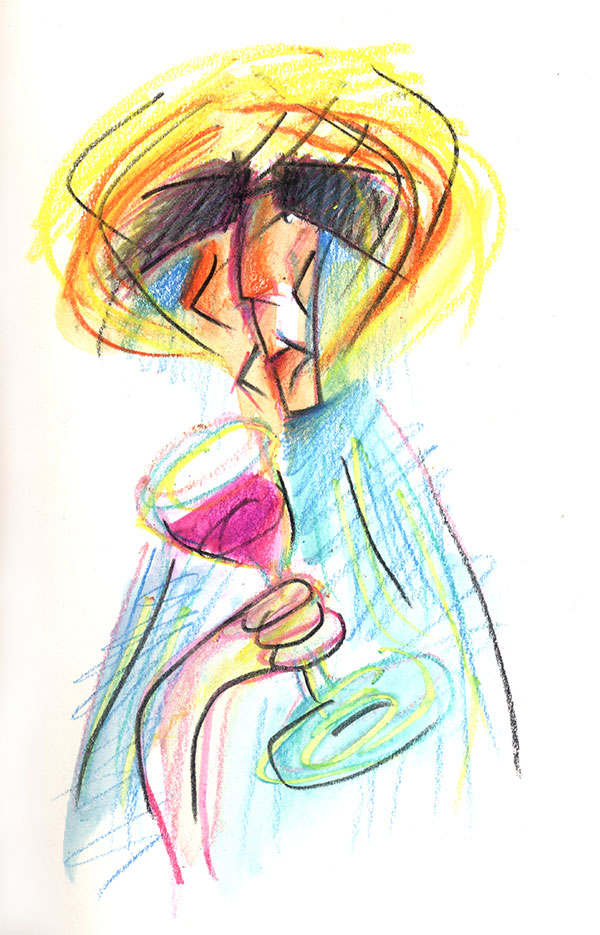 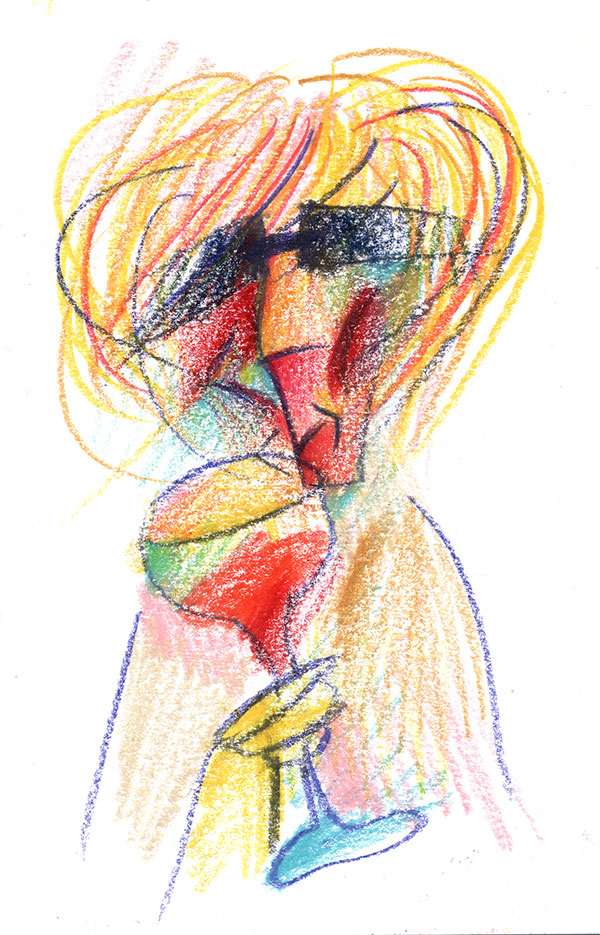 Ver letra de "The Sky Above The Rain"
She loves him
But she doesn't want him
She used to burn for him
But now that's changed
She knows he knows
And she says it isn't so
What else can she say?
But when he reaches out
She turns away.

When he talks about it
She says he's cruel
So he apologises
Counts his blessings
What else can he do?
She used to gaze at him reach out with her toes to touch him
She still loves him
But she doesn't want him

And in her eyes, he's so much less
Than the light heart she met
The laughing boy she used to know

He feels ugly now, and the ugliness, creeps around inside him
Until he really is.
The animal paws at him, gnaws at him
The silver-back wins over him

And in his pain, and bitter shame, he resents her.
The one who loves him

Maybe they'll talk
Soul to soul head to head heart to heart eye to eye
Rise up to that blue space above the clouds
Where troubles die
And tears dry
Heading West and climbing
In that place the sun never stops shining
The rain's below us.